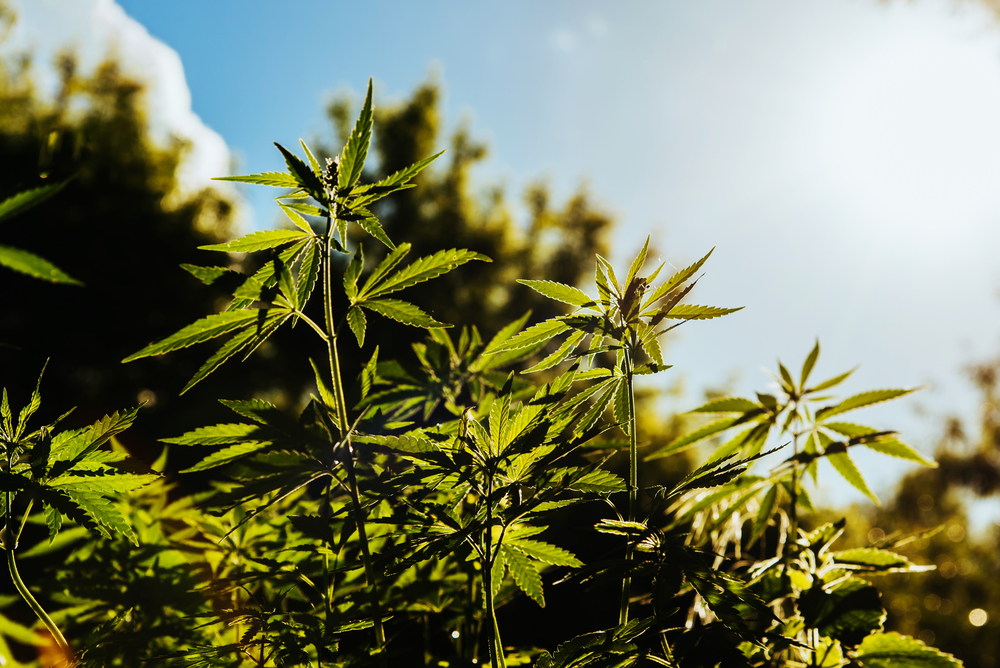 Let’s talk about hemp, and why we shouldn’t mistake it for marijuana

Cannabis, marijuana, hemp… to the majority of people, it all sounds like the same thing. But it’s not, and with the spotlight on medical marijuana since its legalisation in a growing number of Western countries, it’s important to make the distinction.

So what’s the difference?

Cannabis is a genus of flowering plants with two main classifications: Sativa and Indica. Hemp and marijuana are species of the Sativa family, and although they share similarities, some distinct elements set them apart. The biggest difference between the two–and the one that has historically led to marijuana being classified as illegal–is the THC and CBD content in both. THC, or Tetrahydrocannabinol to give it its full name, is the principal psychoactive ingredient in cannabis–in other words, the component that gets a user high. Cannabidiol (CBD) is non-psychoactive and has been found to have healing properties. Hemp contains low levels of THC, usually up to 0.3%, and high levels of CBD; while marijuana has high levels of THC (up to 40%) and low levels of CBD.

While hemp has for thousands of years been primarily cultivated for industrial purposes, like making clothing, paper, biofuel, and some foods, it is now being grown to support a multi-billion dollar industry currently springing up around CBD products. You can read more about the health benefits of CBD here. Industrial hemp is legal in more than 20 countries, although in the United States hemp remains on a federal list of controlled substances.

That could soon change, however, since U.S. Senate Majority Leader Mitch McConnell introduced a bill in March 2018 to legalise industrial hemp as an agricultural product through the Hemp Farming Act 2018. Ironically the U.S. had produced hemp on an industrial scale until the 1950s when it became regulated. The passing of the bill is expected any day now.